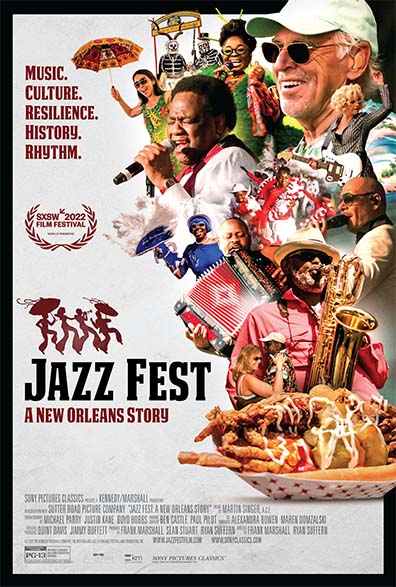 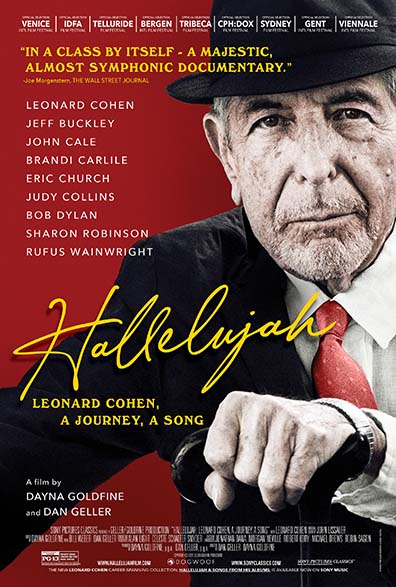 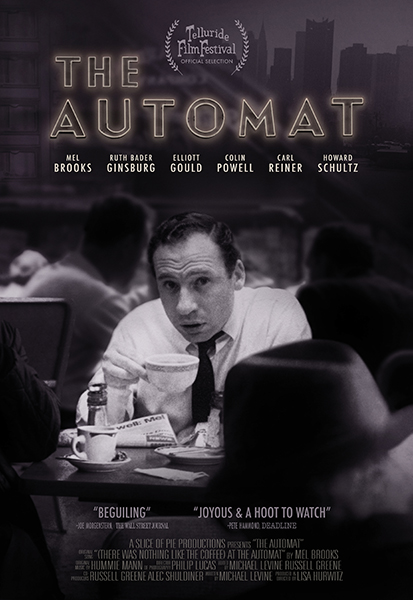 Saturday screening includes a discussion with the filmmaker, Lisa Hurwitz

The Automat recounts the lost history of the iconic restaurant chain Horn & Hardart, which served affordable food to millions of New Yorkers and Philadelphians for more than a century. Founded by Joseph Horn and Frank Hardart in 1888, it revolutionized the nation’s restaurant scene with technology that captured the public’s imagination like nothing else— the customer put nickels into slots and little windows opened to reveal the customer’s pick, be it a slice of pie, macaroni and cheese, or a Salisbury steak. The chain welcomed those who had been ignored, including immigrants, the working class, Blacks, and women, all of whom were often not welcome in restaurants. Featuring interviews with Mel Brooks, Ruth Bader Ginsburg, Colin Powell and Elliott Gould, The Automat illustrates how the company both served the public with great food and at the same time treated its employees with fairness and integrity.

“Even if you’ve never had the pleasure of eating in an Automat, Hurwitz brings the experience to life… And, best of all, she gets Mel Brooks on camera, waxing poetic about his Brooklyn childhood and, specifically, his love for the Automat. What more do you want from a documentary?” – Time 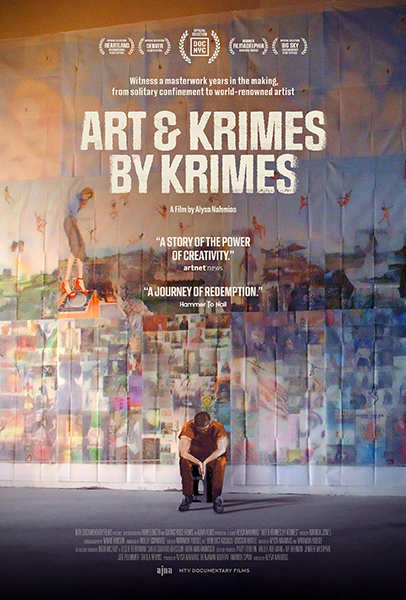 There is not yet a trailer 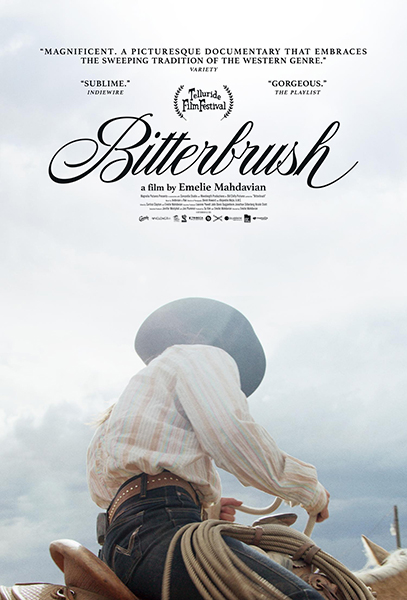 Hollyn and Colie spend a last, long summer working as range riders herding cattle in remote Idaho. Totally off-grid, and alone with each other, they brave inclement weather and perilous work conditions as they ponder their futures. A portrait of friendship, life transitions, and the work of two skilled young women in the isolated and beautiful landscape of the American West, Bitterbrush is an intimate portrayal of a way of life rarely seen on film.

“On more than one occasion, whether on horseback or around campfires, the young women articulate their love for the wild and a profession that lets them be one with it.” – Variety 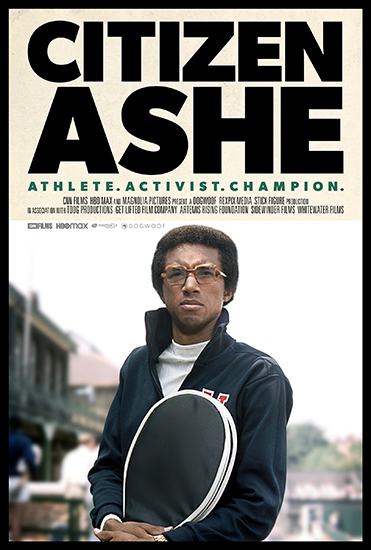 Directed by Sam Pollard and Rex Miller. 94 Minutes. Not rated.

Saturday’s screening is followed by a filmmaker Q&A

“The life of the tennis player Arthur Ashe (who died in 1993) provides numerous compelling stories, and this unfussy documentary by Rex Miller and Sam Pollard does them justice.” – London Times 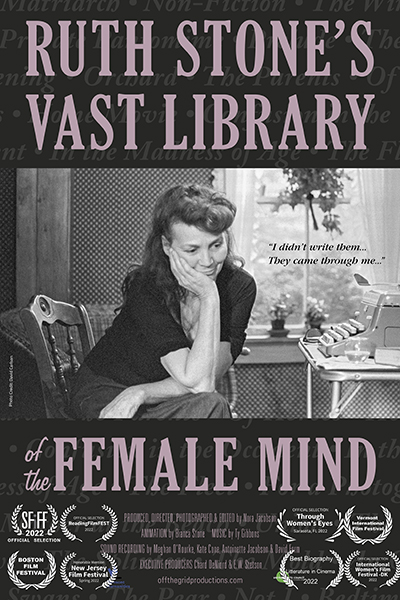 Marcel the Shell With Shoes On
December 31 & January 1 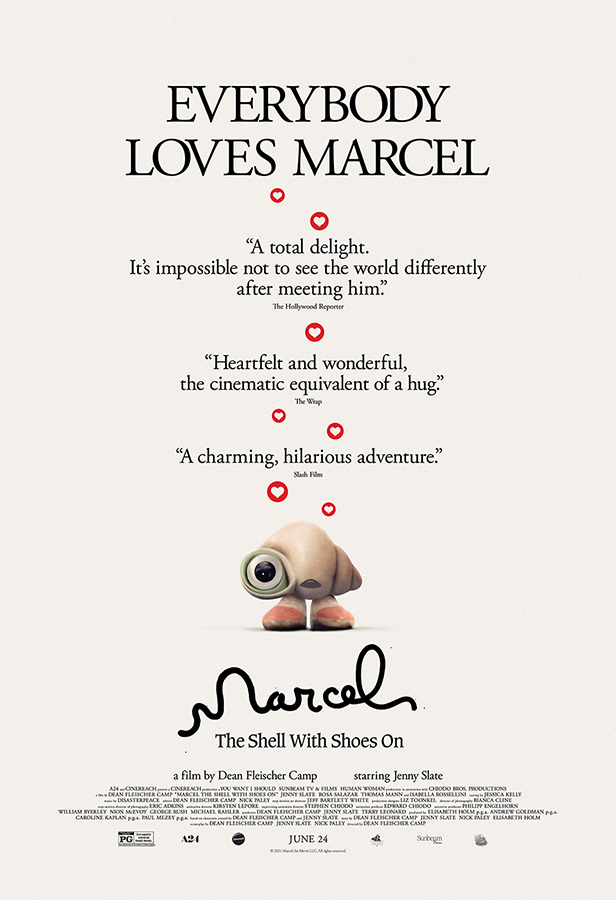 Come Back Anytime
December 17 ONLY 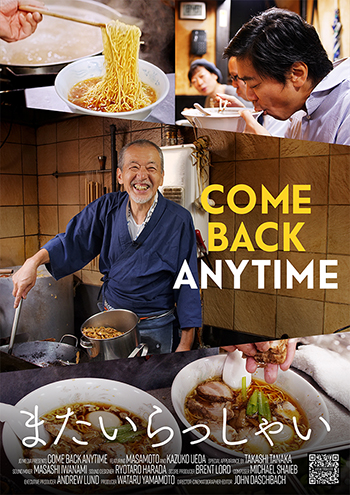 Come Back Anytime presents a window into the lives of self-taught Japanese ramen master Masamoto Ueda and his wife Kazuko, who have run their tiny Tokyo ramen shop, Bizentei, for more than 40 years. Ueda serves his legendary ramen to scores of devoted customers who have joined him over the decades in making the restaurant an intimate place of community. For Ueda, it’s more than just a livelihood, but his life. And his die-hard regulars are more than just customers. They are true friends.

On the weekends, they venture together across the Japanese countryside, harvesting pears, bamboo shoots, and wild mountain yams. Acknowledging that nothing lasts forever and that the master must retire someday, everyone resolves to make the best of what time remains — to truly appreciate this special place, this uniquely delicious and soul-nourishing food, and this special community of friends before it is gone forever.

“As the Cheers theme goes, sometimes you want to go where everybody knows your name. The ramen shop pictured in Come Back Anytime is such a place to its beloved group of regulars. While this cozy, heartwarming doc is about the artistry of an excellent bowl of soup, it is just as much about the power of community and connection… (It) recreates a welcome atmosphere of warmth and ambiance after an extremely isolating year.”  – POV Magazine