Woodstock VT Film Series: Marcel the Shell With Shoes On 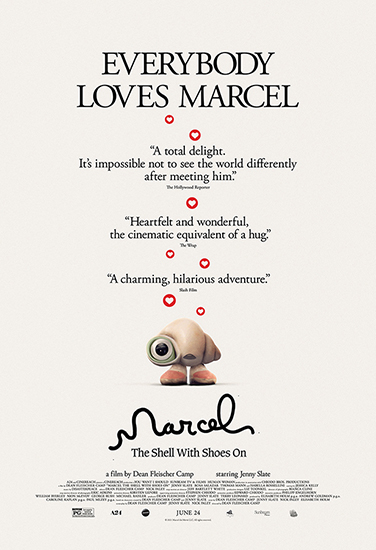