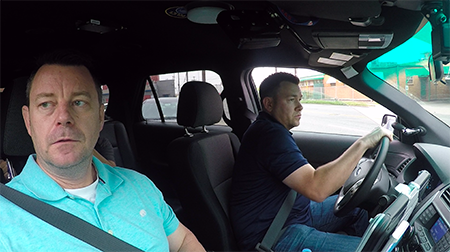 Few films have had the impact and been more timely than Jen McShane’s police documentary Ernie and Joe: Crisis Cops that answers the question that many are asking: isn’t it possible for police to de-escalate tensions, especially with people in crisis. The film follows two extraordinary police officers in highly-charged situations – where we witness their work, firsthand. The Los Angeles Times wrote that the film is “Moving in its humanity and forceful in its pragmatism. Essential viewing.”

Purchase tickets and passes and view the complete list of films here.