Inspiring and engaging generations through shared stories of Vermont’s rural culture and our continued practice of responsible agriculture is Billings Farm & Museum’s mission and purpose.

Owned and operated by The Woodstock Foundation, Inc., a non-profit educational institution founded by Laurance and Mary Rockefeller in 1968, the Billings Farm & Museum was established in 1983 to preserve the historic Billings Farm as well as the character and heritage of rural Vermont.

As the premier gateway for interpreting Vermont’s rural culture and agrarian heritage, Billings Farm offers diverse, interactive programs that focus on rural life, work, and land stewardship as reflected in the traditions and values of 19th century farm families. We also showcase the progressive improvements advanced by Frederick Billings during the late 19th century. The Farm & Museum features the farm of the historic Billings estate and serves as the agricultural counterpart to Marsh-Billings-Rockefeller National Historical Park.

Read these recent Annual Reports to learn the many ways in which Billings Farm & Museum carries out its mission. 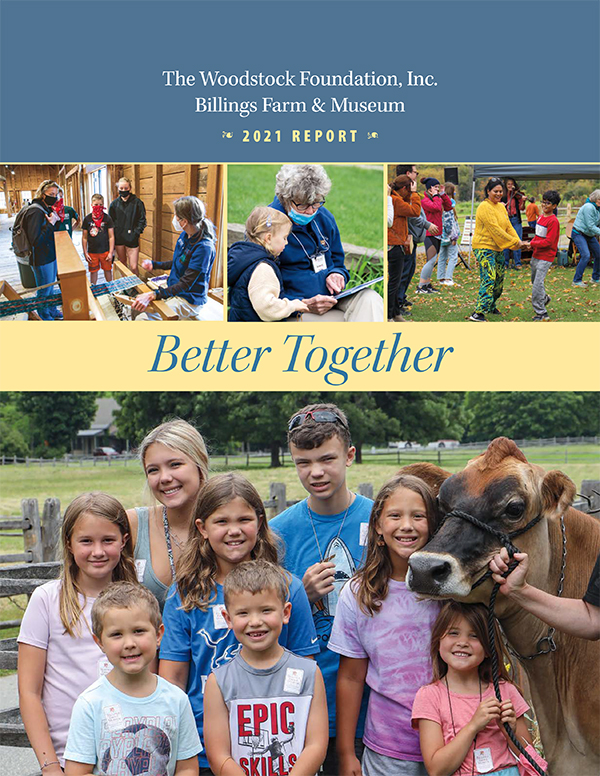 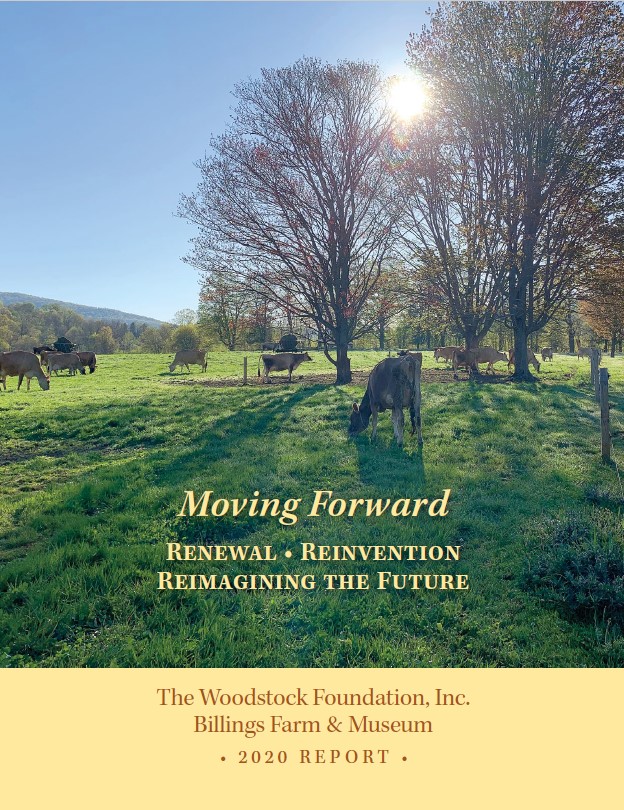 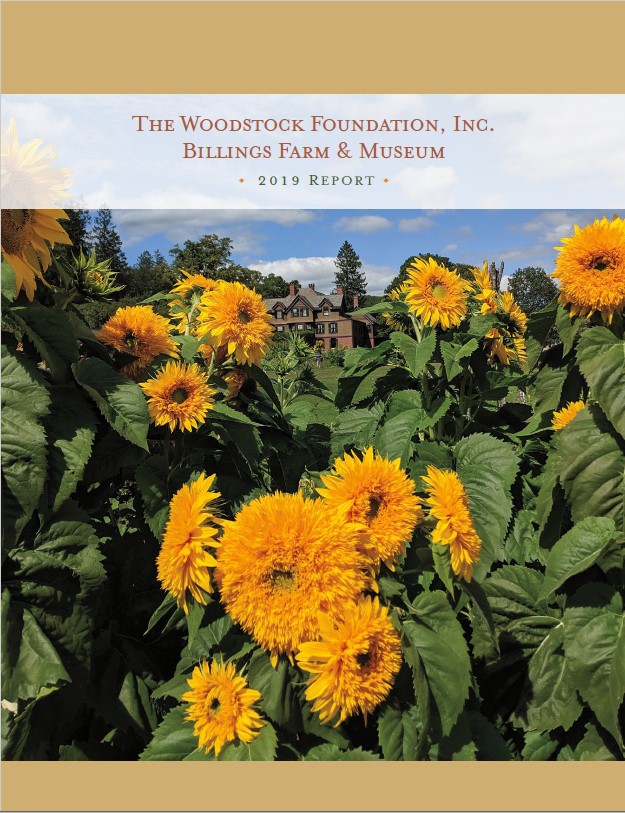